Transgender Military Ban Or Not, Intersex People Like Me Still Can’t Serve

Home/Stories/Transgender Military Ban Or Not, Intersex People Like Me Still Can’t Serve

Military service is a pathway to opportunities for many. Policies discriminating against transgender people always hit intersex people too, but we rarely make it into these conversations. President Biden’s order removing the transgender military ban still doesn’t fix denials for intersex people like me. This is my story. 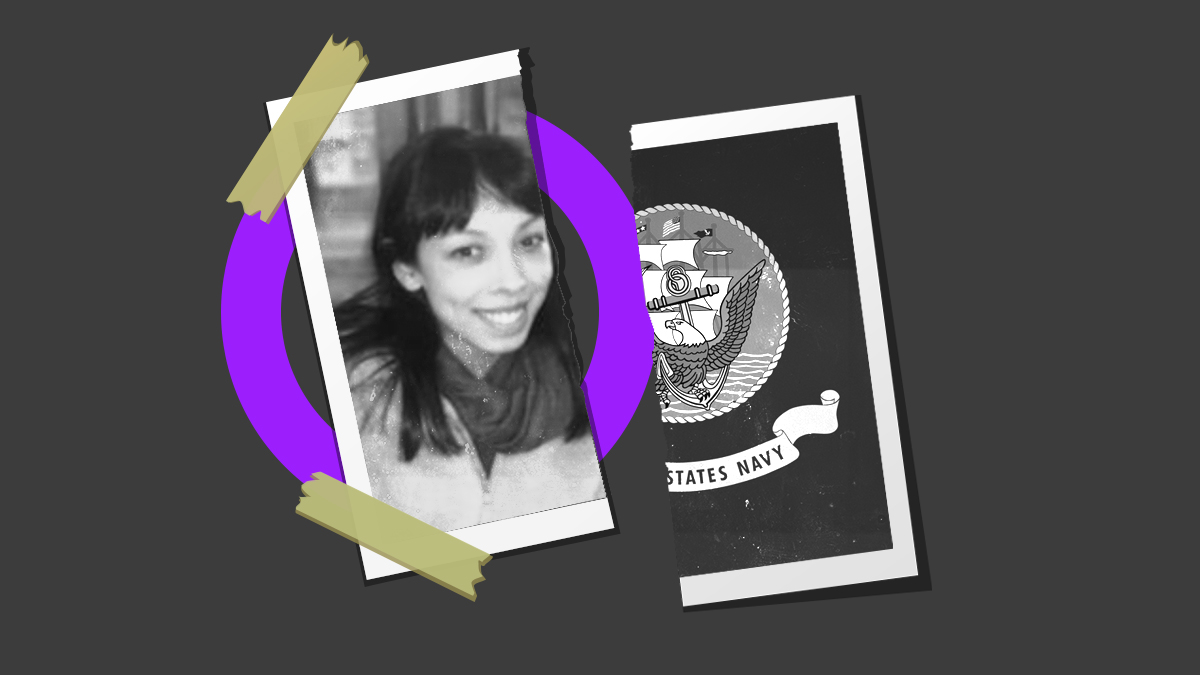 As of January 25th, newly elected President Biden repealed the ban on transgender people serving in the U.S. Military. I commend the president for reversing a policy that was implemented by former President Donald Trump. With that in consideration, where is the inclusion for people who were born along the intersex spectrum? Why is it that this category of people has once again been overlooked?

Enlisting in the Military as an Intersex Woman

It has now been over six years since I initially tried to join the U.S. Navy, and it was nothing short of an emotional struggle, which also felt like an endless pursuit. I was pretty naive to the enlistment process back then, and had no idea that my intersex “condition” would limit me from any of the military branches.

I recall the doctor telling me, ‘That’s going to disqualify you.’ When I asked why, he simply did not have an immediate answer.

In July of 2014, I went to my local Military Entrance Processing Station (MEPS) in Omaha, Nebraska. I received sufficient scores on my aptitude test, and was eager to pick a job, and to “swear in” so that I would finally receive a date for basic training and to be another step closer to becoming a Navy sailor. That goal came to a quick halt when I met with the medical doctor that day. A survey question for females asked for the date of my last menstrual period, for which I did not have an answer.

I recall the doctor telling me, “That’s going to disqualify you.” When I asked why, he simply did not have an immediate answer. In that moment, I was reminded of my various endocrinology appointments as a pre-adolescent and into early adulthood. A lot of painful memories from my adolescence came rushing back, and I knew that I was in for a struggle once my recruiter informed me that I would need a medical waiver for enlistment.

The next few months and years were a trying time as I was reminded that I was “different.” Not only was I born without a uterus and ovaries, not only am I a female with XY chromosomes, not only will I never bear children; but I am also not allowed to participate in the military, an ambition that I was excited to embark on.

At a point of desperation, I posted a video about my experience on YouTube in February of 2015, and was able to find the support that I needed. It was reassuring to learn that I was not alone, although intersex people are not a large portion of the world’s population. Finding human resources has given me hope, even when life felt very dark at times.

Despite “coming out” on an internet video, I do not generally disclose anything about my intersex condition to people in my immediate life, such as coworkers or even extended family. I think one of the most tragic things a person can experience is going through life, feeling unsafe to be open about their true identity. If the Biden-Harris administration is able to successfully include intersex people for military service, that may just give us the visibility and representation that is so necessary at this moment in time.

As someone who tenaciously tried to enlist in the Navy multiple times, I find it quite troubling that individuals like myself are being turned away from the military for seemingly ignorant reasons. While I understand that the active-duty military must meet top physical and mental standards, there are plenty of medical disqualifications that seem outdated and irrelevant to one’s capabilities in a military setting.

This list is currently cited on the U.S. military’s website for what will disqualify a female for enlistment under the genitalia section, amongst other categories of health-related issues:

I am curious to see how long it will take for this list to be modified, given President Biden’s signing of the Executive Order removing the trans military ban. While many of the disqualifiers listed could lead to potentially serious medical concerns in a high-stress type of work environment, some conditions specifically relating to genitalia seem to be more superficial or cosmetic, as opposed to health concerns.

Why should any person need to lie about having had streak gonads or not having a uterus, etc.?

Quite frankly, my own initial disqualification was due to “defect of genitalia.” It was as simple as that. The medical officer who signed off on my 2014 letter also noted that while this condition may not hinder me in civilian life, “…it is considered disqualifying for military service under the current military standards for enlistment.”

It is no secret that military recruiters highly encourage non-disclosure of any type of medical history for a smooth enlistment process. If there was a past illness or injury that could be concealed, then it was best to keep it secret for the sake of less paperwork, and less time waiting for medical appointments, and a waiver that is not a guarantee.

These military recruiters also have quotas to meet, often only wanting to work with candidates who they know will be successfully admitted. I recognize that the military is NOT an organization to accommodate everyone who wants to join, however, exceptions should be made for those who DO NOT NEED specialized treatment or extensive medical care.

Basically, why should any person need to lie about having had streak gonads or not having a uterus, etc.? Furthermore, allowing access to a candidate’s medical history only brings forth more opportunities to be denied enlistment. Intersex people often do not have the ability to conceal medical issues, compared to their “typical” peers who are also trying to join the services.

Ultimately, I hope that a six-centimeter surgical scar during a medical examination will not limit me, or anyone else, in the pursuit of serving in the U.S. Military. The Department of Defense has come a long way in regards to accepting differences of sexual orientation, addressing gender equality, and now gender identity. Let us hope that progression continues with the intersex community so that, one day in the near future, I can see other intersex women like myself in uniform, in the fleet, being badasses and honorably serving.

Sign up for interACT’s quarterly emails to get even more news and resources: